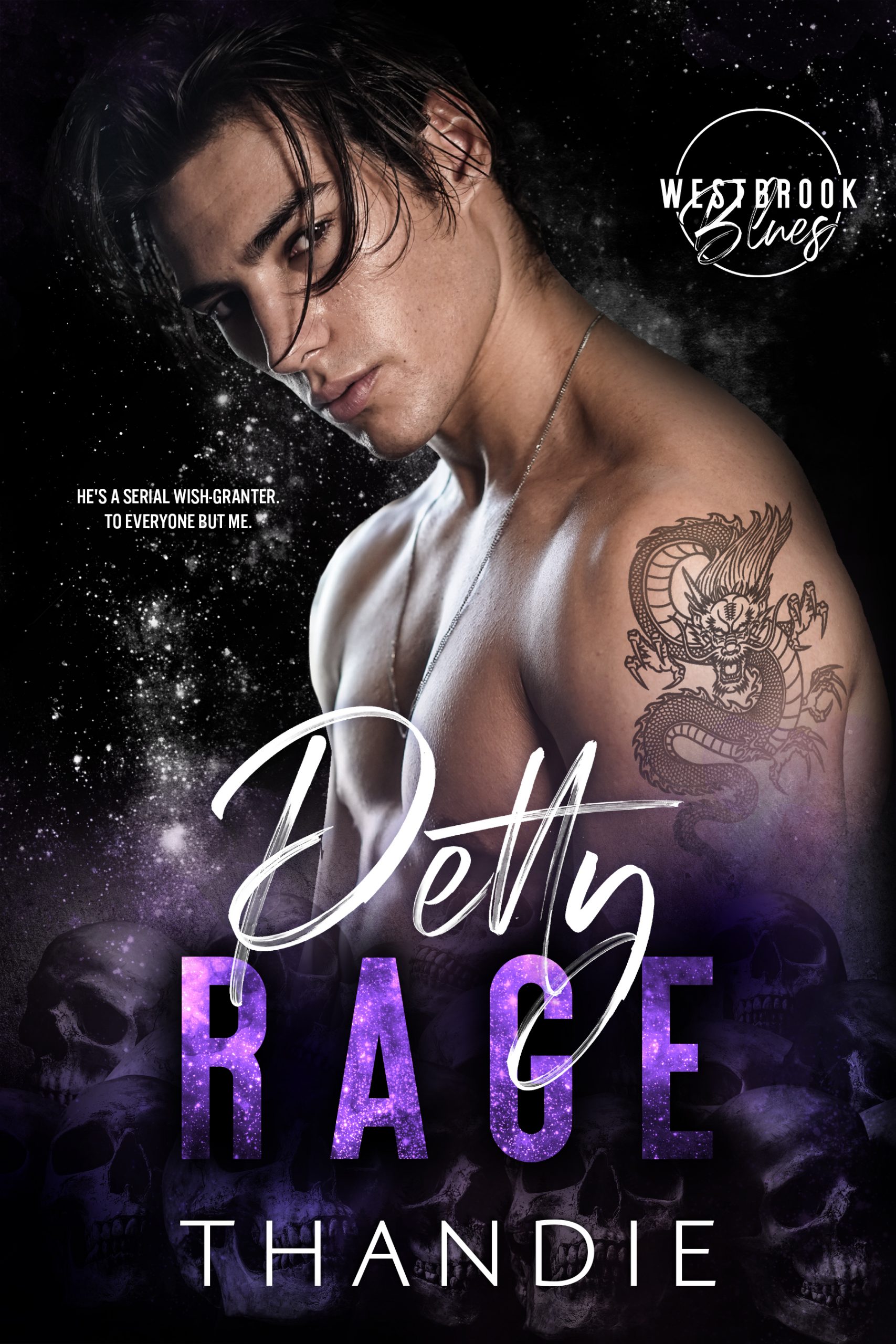 No half measures. No in-betweens. Just two angry extremes with disaster in our very near future.

NoahShe’s hellishly smart.Cunning.Stormy.Rebellious.And overly pathetic.One lingering look and I wanted her. A single laugh at her quirky, smart-mouth and I was done for.But just underneath her unimpressed gaze as she looked at me, was a calculating deviant that I failed to notice until it was too late.So now, after a forever of hating her from a distance, I now have a pretty good opening to make her pay in kind and finally knock her out the damn game.After all, at some point, even ‘good’ guys turn into rugged, devilish beasts.A beast of her own making.KimHe’s everyone’s favorite beautiful, reckless, daredevil.But no one really knows him. Not as well as I do.They don’t see the rage simmering just behind every smile or the pain engraved in every joke he tells.So how then will anyone see that he’s no longer the sweet guy I met but is now the devil with a wicked smirk?Strike one, I lied to him.Strike two, I fell for him.But strike three? I believed he was still the same as before.He wasn’t.The blue fairy now grants dark nightmares.WARNING Petty Rage is connected to the first three books of the Westbrook Blues series and it's novella. Before reading this story, it is highly recommended to read Reckless Hate, Vicious Hate, Broken Hate and Frosty Blues, respectively. All books are available now! Due to the mature and dark content and themes, this series is not recommended for readers under the age of 18 years old. Please heed this warning.

Also in this series: 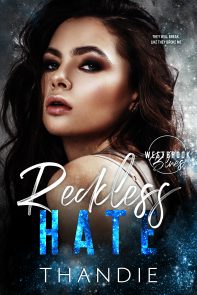 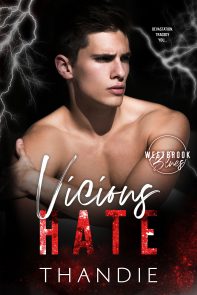 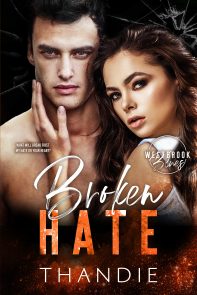 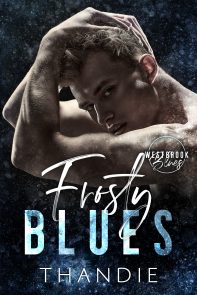 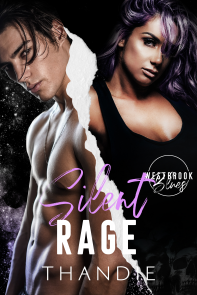 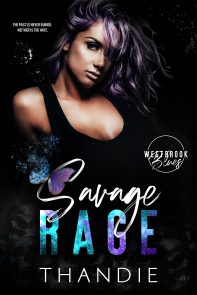 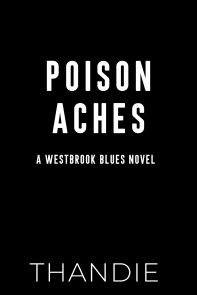 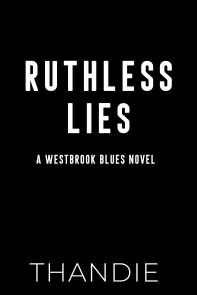 Enemies in front of everyone, but passionate under

the first teaser for Poison Aches is here, people!