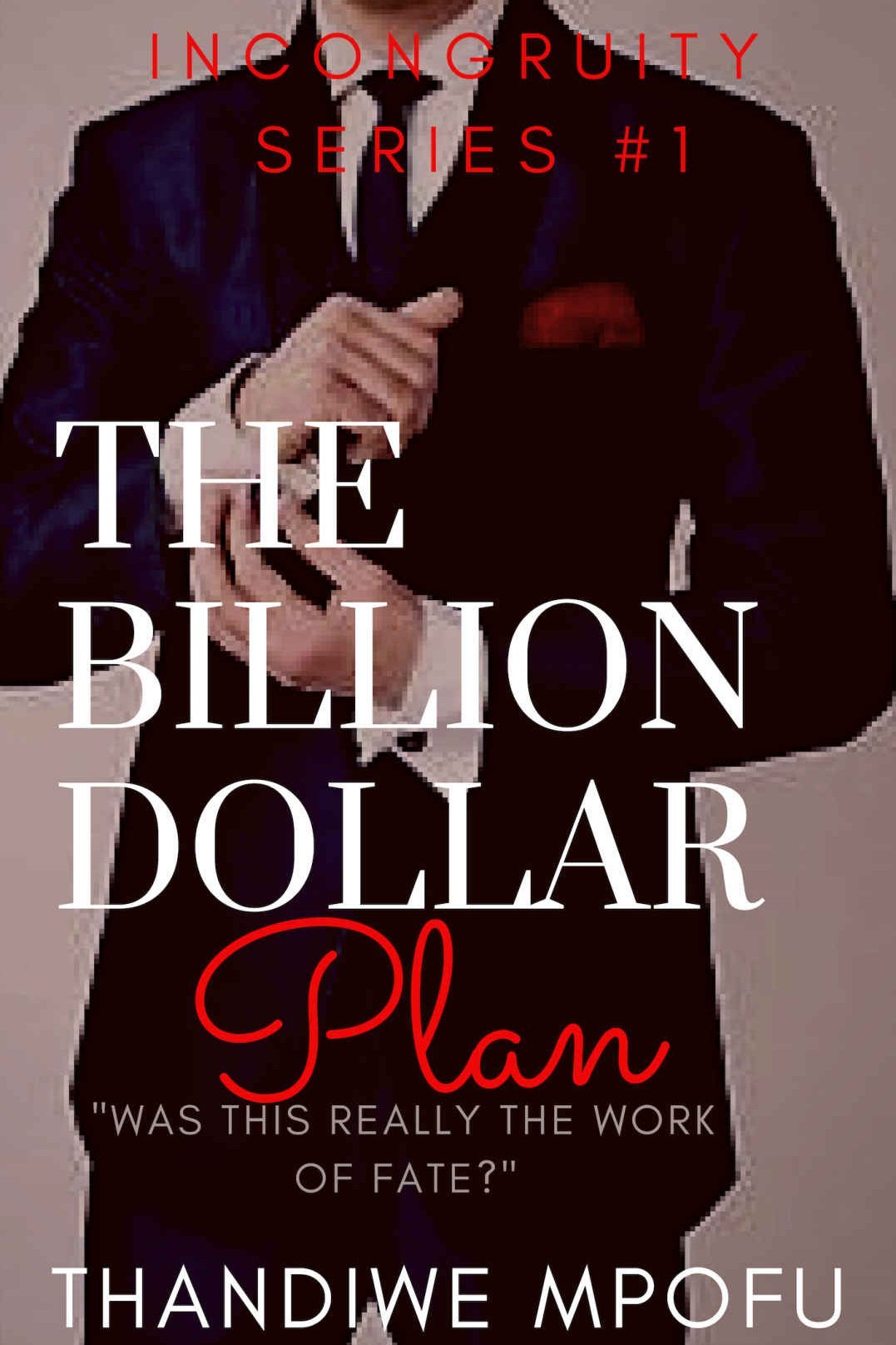 "Pain is a strange company keeper. It brings the oddest of people together, regardless of any differences they might have between them"

There is nothing more appealing than an amazingly confident, self-assured man.

It was my plan initially. Tirelessly and gruesomely orchestrated over a long period of time. It was just me alone against this crazy world. Then, unbeknown to me, other plans were in play and circumstances happened.

I thought we met on the dime of fate but I couldn't have been further from the truth. Fate doesn't bring you a green eyed Adonis out of nowhere. I'm too well versed with fate to understand that much. Men like Gideon Black don't just pop up in your life, unless of course, they planned to be in it. For their own selfish reasons.

I can't believe I hadn't seen that.

Honestly, he is simply a god within his own right. So, what couldn't he do?

What did I think would happen when I bumped into him, literally? It sure wasn't this.

The thing that I'm most furious about is that he knew.

He knew all along who I was, what I carried within myself. And he also knew what I wanted, what I desperately needed. Revenge.

And now he has the audacity to tell me something different.

Blind siding me, making me feel the sting of betrayal. Lying to me when we made an oath to each other.

He was the last person on earth that I expected would lie to me. But then again, was Gideon Black, with all his charisma and appeal; an ally or a foe?

How else will this multi-billion dollar plan work without trust or at the very least, honesty?

How will we both get revenge without burning each other?